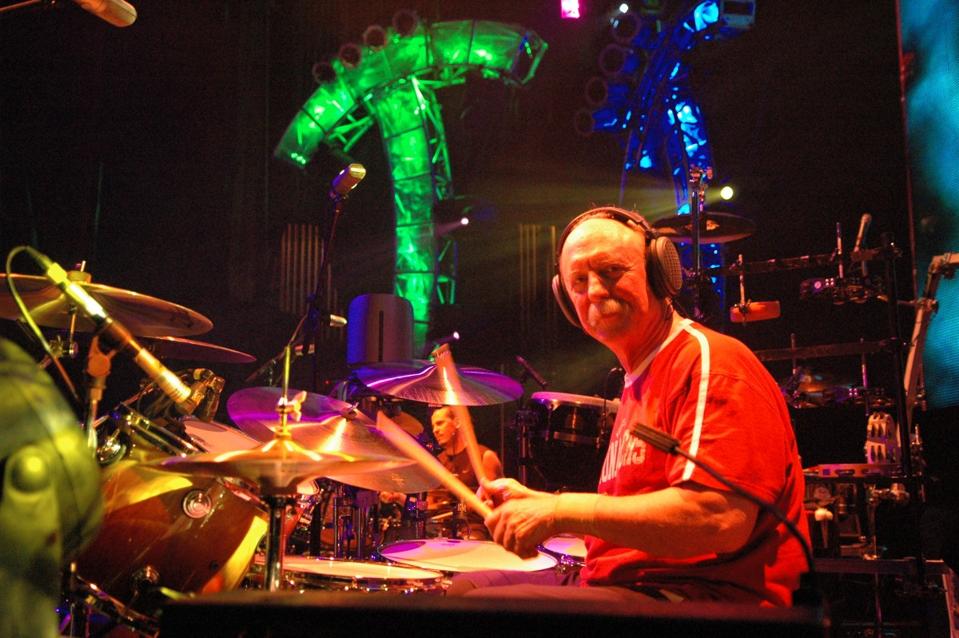 Founding member of the Allman Brothers Band Butch Trucks has reportedly passed away at the age of 69. Trucks’ cousin Lee confirmed the news on Facebook and Chesapeake Bay Blues Festival also announced his passing. Trucks was scheduled to perform at the festival. A cause of death is currently unknown.

Trucks is survived by his daughter and son Vaylor, who has played guitar with him previously. The drummer is also musically survived by nephews Derek and Duane Trucks, who lead the Tedeschi Trucks Band and play drums in Widespread Panic & Hard Working Americans, respectively.