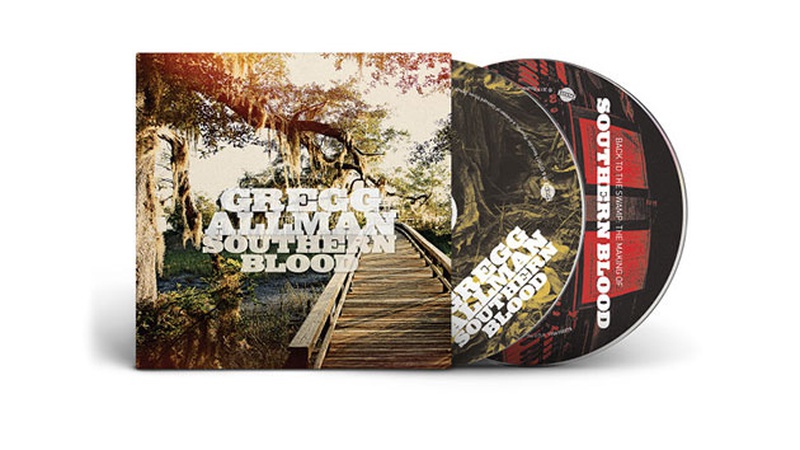 It’s just been a few months since Gregg Allman died, while his album Southern Blood was still in production.  Now there is a release date for the rock legend’s final studio project .

"Southern Blood will be released September 8, and is available to order today viaGreggAllman.com .  It’ll come in at least a half-dozen configurations, including a standard CD, a deluxe CD with two extra tracks and a bonus DVD, a limited edition first-run LP on colored vinyl with an exclusive lithograph, and various other packages that include tee-shirts and other merch.

If you’re a completeist, you’re also going to want a copy of a limited-edition, numbered and double-sided picture disc.  It’ll only be offered through select local record stores, or if you pre-order Southern Blood on Allman’s website.

You can order Southern Blood now, and check out all of the different offerings, on GreggAllman.com.

Gregg Allman died in Savannah, Georgia, on May 27 of liver cancer at age 69 following years of failing health.